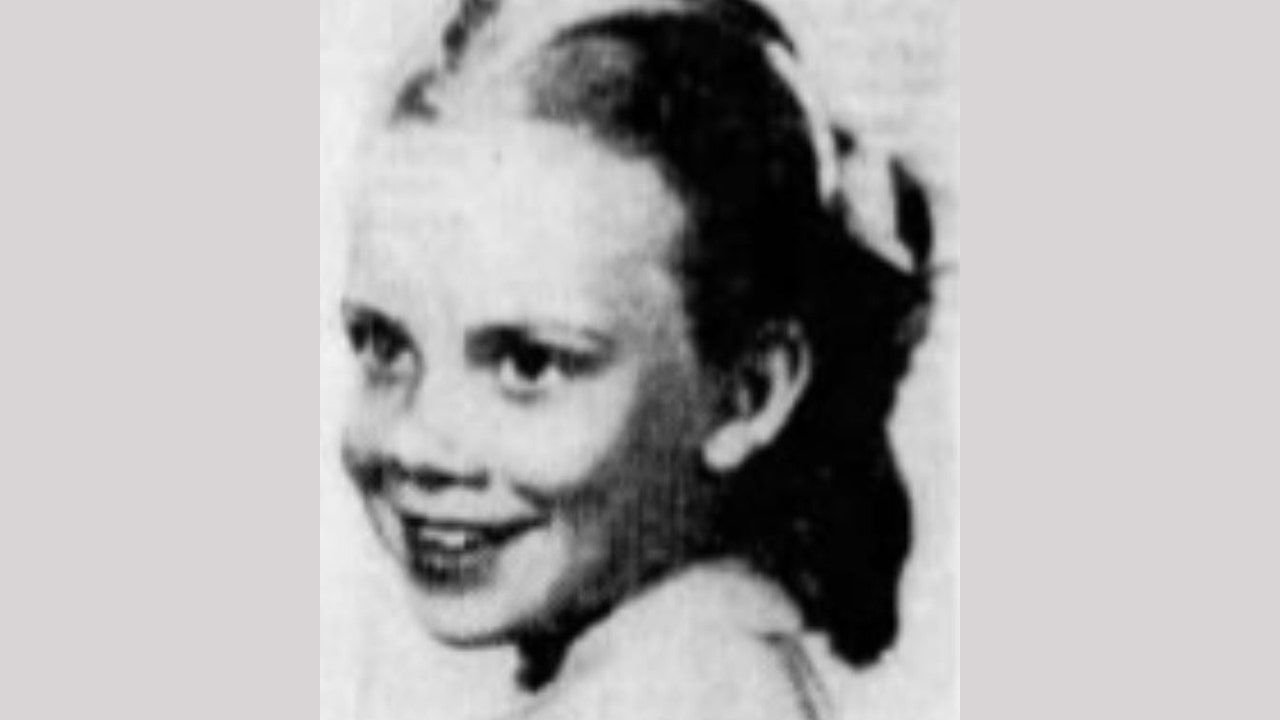 Police in Eastern Washington said this week they have solved the 62-year-old cold case murder of a 9-year-old Camp Fire girl who disappeared while selling chocolates, according to reports.

It’s one of the oldest cases in the state’s history.

The Spokane Police Department said it will hold a press conference on Friday morning at 10 a.m. PT, revealing their prime suspect in the 1959 murder of Candy Rogers, FOX 28 Spokane reported. The news conference will be live-streamed on the department’s Facebook page.

Law enforcement and volunteers scoured the area near her home not far from Spokane Falls Community College after she disappeared on March 6, 1959. Her body was found two weeks later by an abandoned rock quarry in the same area, the Spokesman-Review in Spokane reported.

Officials determined at the time Rogers had been raped and strangled to death with her own petticoat. In the 1990s, investigators began using DNA from her clothes to eliminate several suspects.

“It really changed the way Spokane worked back then and how children were allowed to run free or not,” Spokane Police Detective Brian Hammond told KREM-TV in Spokane of Rogers’ murder in 2007. “Some detective will solve this case someday.”

Grape gum found smeared on her body tenuously linked her murder to serial killer Hugh Bion Morse, who is believed to have killed at least four women and was known to chew grape gum, but a DNA sample given by Morse in 2002 didn’t match. He denied involvement in her murder and died in a Minnesota prison in 2003, according to the Spokesman.

One possible suspect was nearby resident Alfred Graves, 50, who killed himself the day her body was found. He was never cleared through DNA. Graves has been accused of inappropriate contact with women and newspaper clippings on rapes of women and children were found in his home and bit of ropes and bobby pins were found in the trunk of his car.

James Howard Barnett, 49, was another potential suspect whose killed himself in 1960 after being arrested for alleged sex abuse of a child. His widow at the time said she believed he killed Rogers, according to the Review.