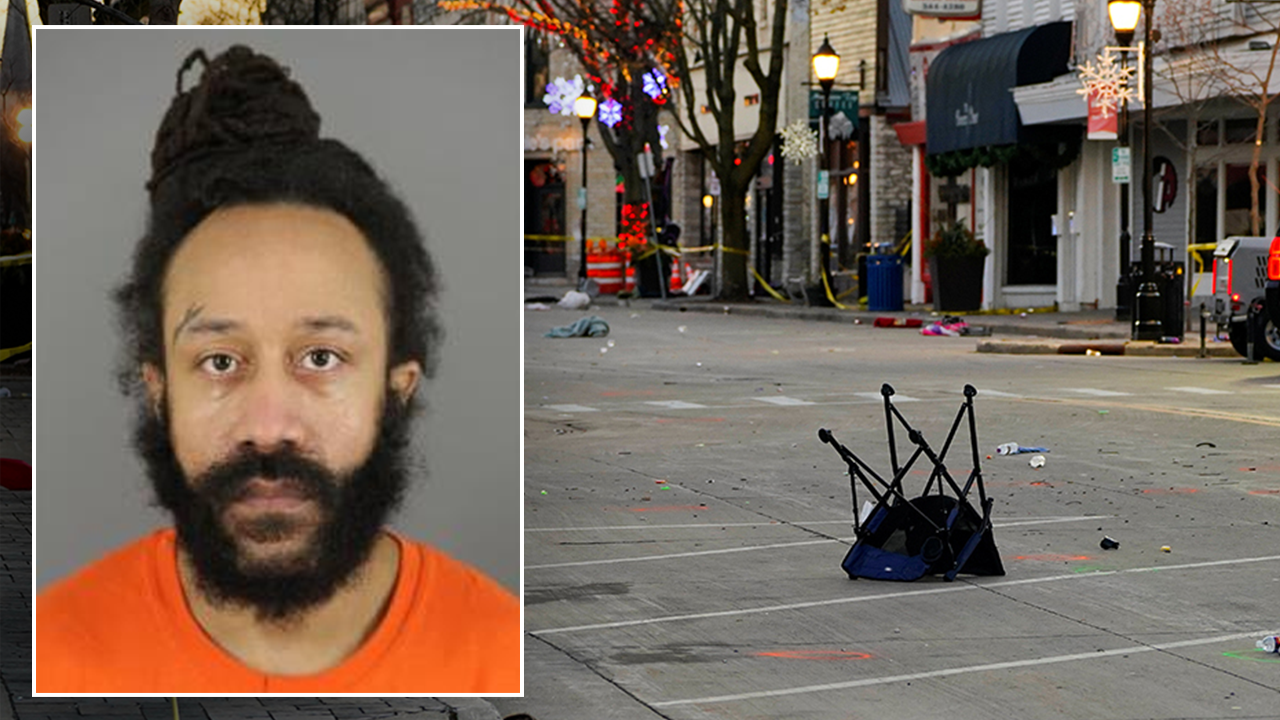 The man being questioned after a red SUV plowed through Waukesha’s Christmas parade, killing at least five people and injuring dozens, has been identified as Darrell E. Brooks Jr., a Milwaukee man with a criminal history dating back to 1999 that includes numerous violent felonies.

Multiple senior law enforcement sources told Fox News that the 39-year-old longtime felon was being questioned in connection with the attack.

Police said early Monday that a red SUV plowed into pedestrians Sunday evening, killing five and injuring at least 40 more. Some of the victims were children.

He has a long rap sheet and a number of pending cases. Brooks’ most recent court appearance came on Nov. 5 for charges including reckless endangerment, battery, domestic abuse, resisting arrest and bail jumping. He was out on $1,000 bail for those charges at the time of the attack.

The Waukesha Christmas parade person of interest has been identified as Darrell E. Brooks Jr., a Milwaukee man with a criminal history dating back to 1999 – with numerous violent felonies, court records show.
(Wisconsin DOJ)

In July 2020, police charged him with three other felonies – including reckless endangerment and being a felon in possession of a firearm. He’s also listed as a Tier 2 registered sex offender in Nevada.

A background check from Wisconsin’s Department of Justice came back with over 50 pages of charges against Brooks stretching back decades. In 1999 he received his first felony conviction for taking part in an aggravated battery – for which he received three years of probation, records show.

He was convicted of obstructing an officer in 2005 and 2003. In 2002 he had another felony marijuana charge.

In 2010 he pleaded no contest to felony strangulation charges.

Brooks also appeared to used the pseudonym “Mathboi Fly” in music videos and is also associated with the aliases Darrell Eugene Brooks and Quinton Feilcein in court documents.

One of Brooks’ videos, which has been removed from YouTube, showed a red Ford SUV that resembles the one seen plowing into a crowd at the parade Sunday night on Main Street in Waukesha. Witnesses described the chaos of blood and bodies thrown into the air and strewn about the street before bystanders rushed to try and help victims as paramedics raced to the scene.

An attorney for Brooks did not immediately return calls seeking comment.

Local authorities set up a temporary memorial for the victims at Veterans Park just west of the scene.