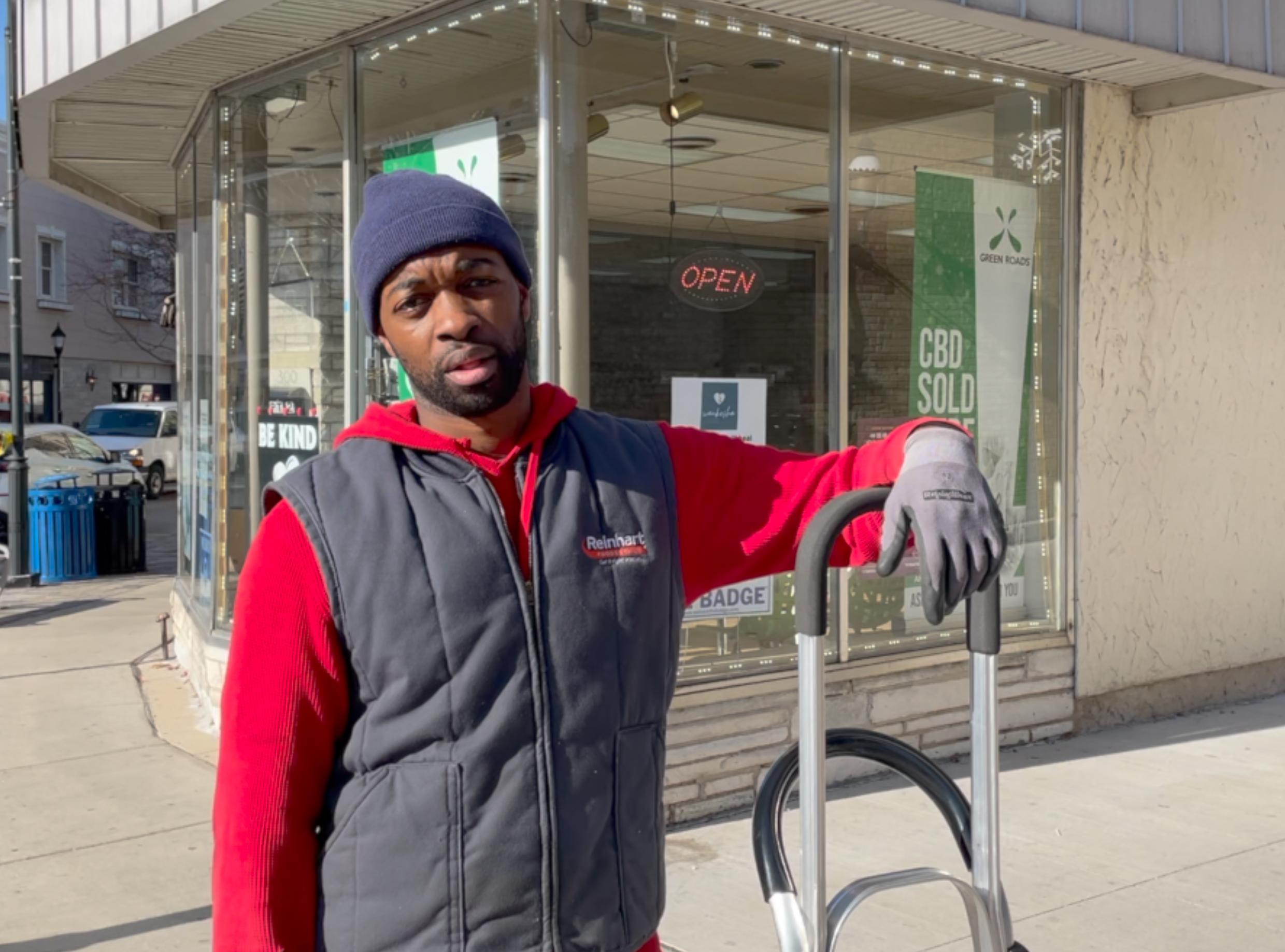 WAUKESHA, Wis. – Residents told Fox News that they believe the bail set for the career criminal suspected of driving an SUV through a crowded Christmas parade in downtown Waukesha, Wisconsin on Sunday was too low and that he should have still been in jail.

“I can’t believe he was out. Something needs to change,” said Allen, a Waukesha local.

A makeshift memorial for the victims of the Christmas parade attack at Veterans Park in downtown Waukesha.

Darrell Brooks is the sole suspect in the assault that left five dead and dozens injured. Brooks, a convicted felon and career criminal, posted a $1,000 bond in Milwaukee County on felony and misdemeanor charges just days before the deadly incident.

“There’s no reason somebody should be that low with that serious of crimes, felonies committed,” said Carrie, a lifelong resident of Waukesha, who spoke to Fox News on her way to deliver gifts to victims of the violence at the children’s hospital.

She went on to question if maybe Brooks had help inside the district attorney’s office to get such a low bond.

“I’m curious if he knew somebody and that’s why it got knocked down,” she said.

A local woman named Carrie on her way to deliver a gift to victims of the Christmas parade attack.

“I think it should be a lot higher, like, significantly higher,” he said. “People get higher charges for selling pot.”

Brooks is expected to be charged Tuesday in Waukesha County with five counts of first degree intentional homicide, among other charges.

An area delivery driver named Mark told Fox News he hoped authorities would fix the system that allowed Brooks to be out in the streets in the first place.

“I heard what he did, and it’s kind of crazy that he only had $1,000 bond, so hopefully they can review that and try to fix that,” he said.

“I think the judge should go to jail,” said a man named Jeffrey, who spoke to Fox News as he walked downtown next to the parade.

“I think [the judge] let a guy out that shouldn’t have been out on the street, and it’s happening too much,” he said. “People who are already criminals shouldn’t be getting off as easy as they are.”