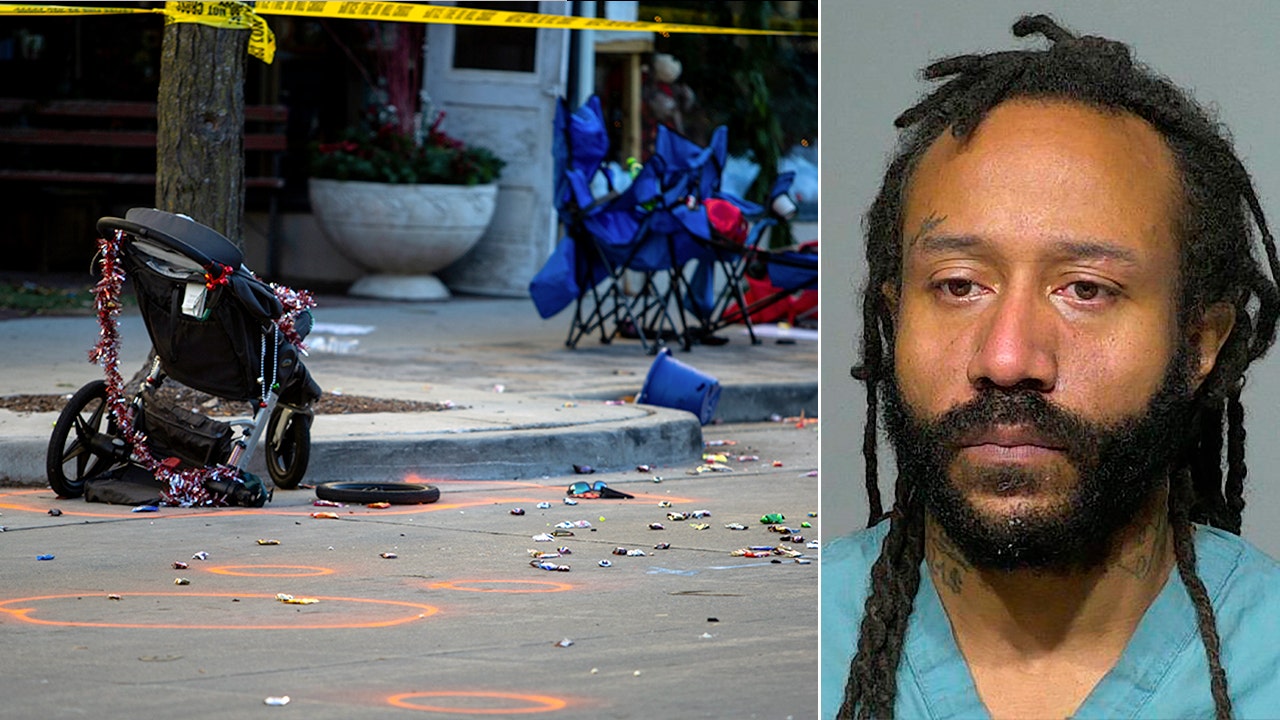 Waukesha Christmas parade horror suspect Darrell E. Brooks Jr. made bail twice in Wisconsin this year despite having an active sex crime warrant out of Nevada and claiming to be indigent, court records show.

Two separate judges freed him on low-cost bail, records show. First for $500 in February after allegedly shooting at his nephew the previous summer and again for $1,000 earlier this month after a woman accused him of punching her and running her over with the same SUV that allegedly plowed through Waukesha’s Christmas parade, killing five and injuring 48.

Brooks, who has battery charges and firearms offenses dating back to 1999, was convicted of statutory sexual seduction, a felony, in 2006 of after having sex with a 15-year-old girl in Nevada. She became pregnant. He received three years of probation and became a registered sex offender.

Then in 2016, Nevada authorities charged him again with violating the state’s sex crime laws – and he allegedly skipped bail and fled the region. He is still the subject of an active warrant in connection with that case, authorities there said, and they believed him to be in Wisconsin but had no actionable intelligence about his whereabouts.

But despite finding himself in custody in Wisconsin twice after that, he managed to avoid being turned over to Nevada investigators and reobtained his freedom both times before Waukesha police captured him Sunday evening following the deadly parade attack.

Waukesha District Attorney Susan L. Opper told Fox News Digital that while Wisconsin has no option to hold a suspect without bail, she planned to ask the court to set his so high in connection with the Christmas massacre that he’d have no chance of paying. it.

“We don’t have ‘held without bail’ in Wisconsin, but we will expect to be asking for high cash bail, significant cash bail so that for all intents and purposes, they don’t have the ability to post it because it’s so much money,” Opper told Fox News Digital on Monday.

The office of her Milwaukee counterpart, District Attorney John Chisholm, said earlier in the day that it opened an investigation into its own bail recommendation in Brooks’ most recent case and that he should not have been allowed to go free on just $1,000 earlier this month. But his office recommended the sum and Judge Michelle Ackerman Havas set it as such, court records show.

Chisholm’s office did not immediately respond to follow-up questions about the outstanding warrant.

Neama Rahmani, a former federal prosecutor who is now a Los Angeles-based trial attorney, said “it makes no sense” for the court to have given Brooks such a low bail in November.

“One thousand dollars bail is completely inappropriate for a defendant like Brooks with a significant criminal history of violence, being a danger to the community, and a flight risk,” he told Fox News Digital Monday.

“It highlights the problems with reforming our bail system to allow violent defendants to remain free pending trial,” he said.

He noted that COVID-19 backlogs may have caused the speedy trial issue in February which prompted Judge David Feiss to lower Brooks’ bail from $7,500 to just $500 in that case.