A parade in Waukesha, Wisconsin was interrupted after a car could be seen in a live stream zooming by a parade and reportedly crashed into bystanders.

On Sunday afternoon, a car could be seen speeding into a crowd watching a parade in Waukesha, Wisconsin.

A Christmas parade was scheduled in Waukesha for Sunday afternoon and the event was live streamed for a period of time. In the stream, a red SUV can be seen speeding by the parade and the audience can be heard gasping and looking toward that direction.

A police officer can then be seen running that direction before the stream ends.

Fox News 6 Milwaukee reporter Sam Kraemer interviewed a man on the scene who said “most of his family are in the hospital.”

It is unclear how many people were injured. 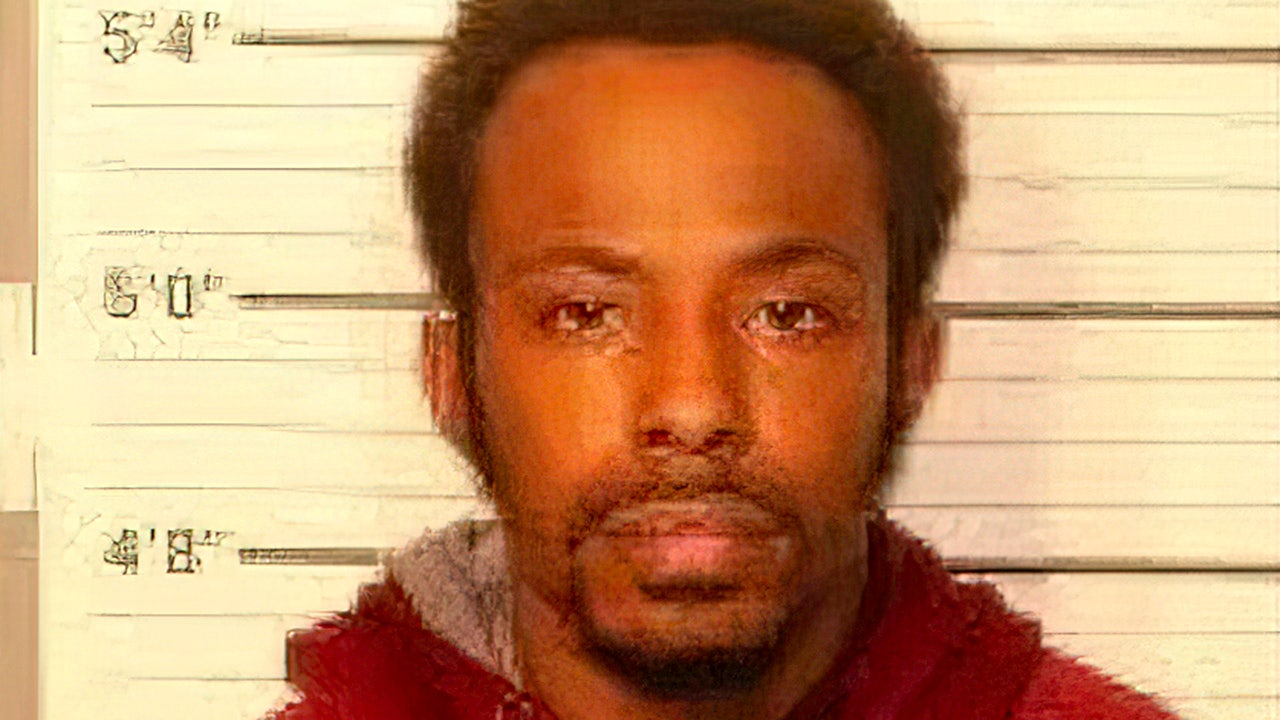 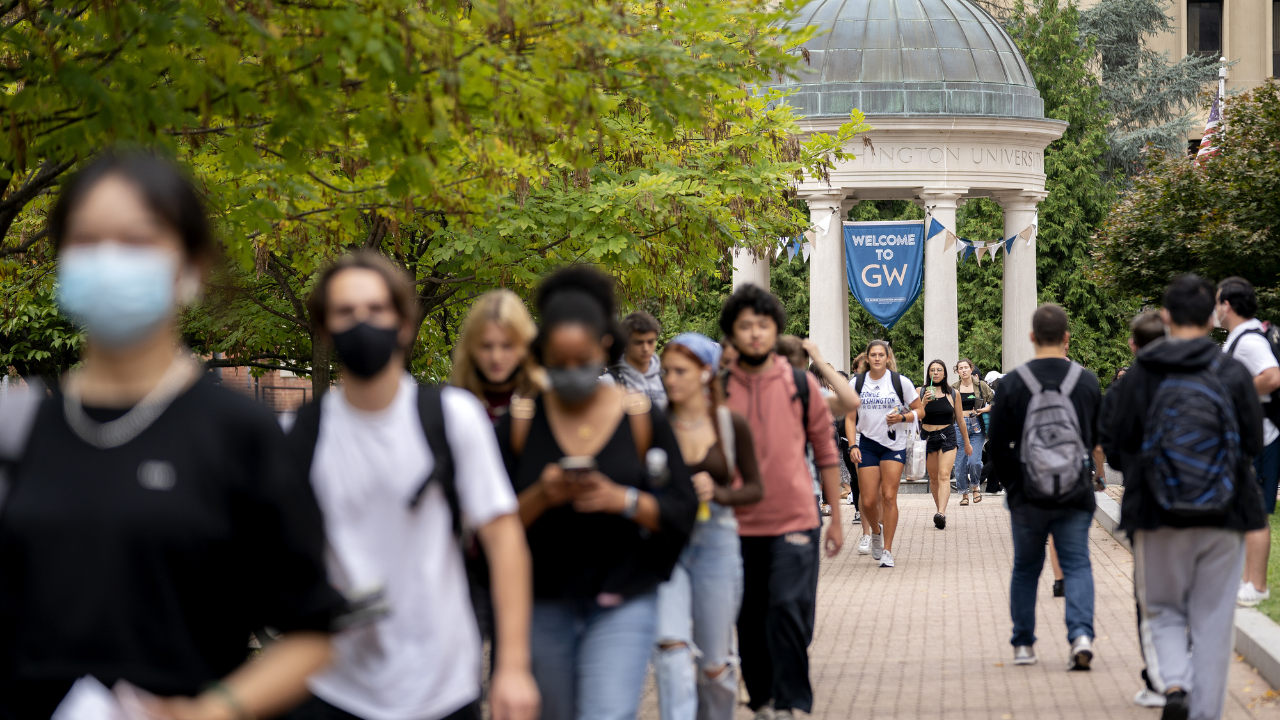 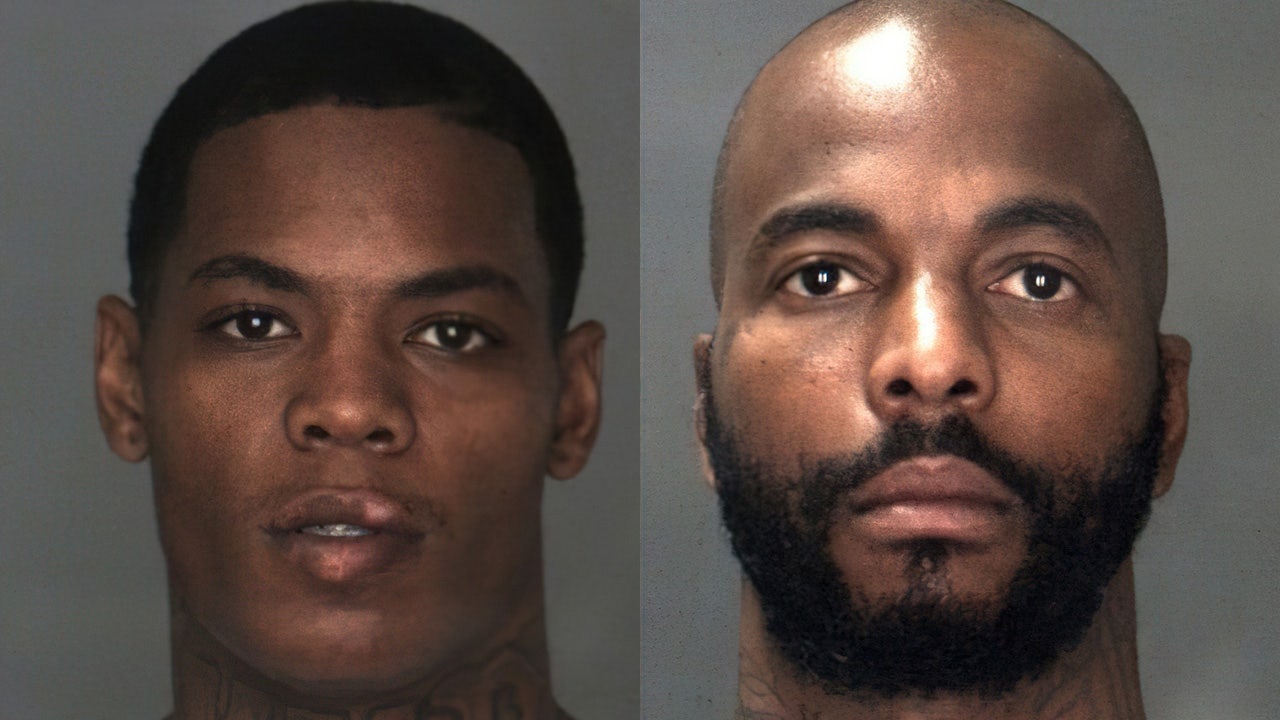