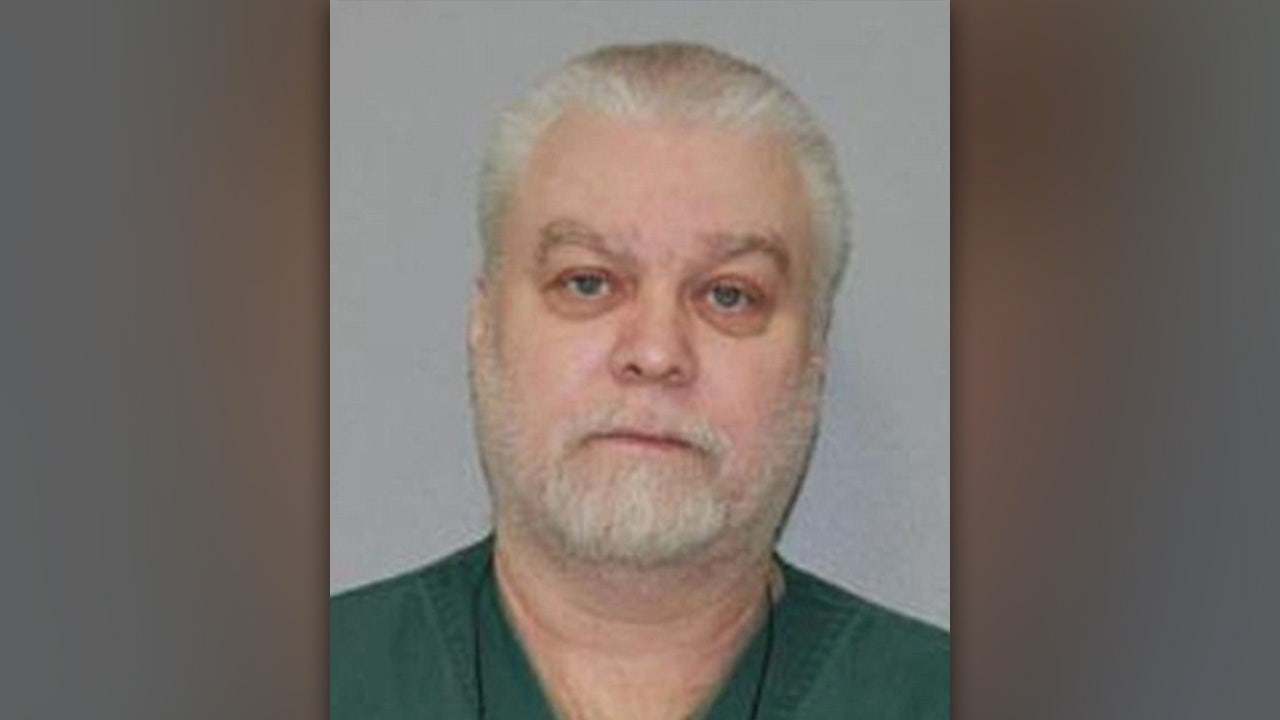 Wisconsin’s highest court on Wednesday rejected a petition by Steven Avery, the subject of “Making a Murderer,” for a review of his highly-publicized murder case.

“It is ordered that the petition for review is denied, without costs,” the court ruling said.

Wisconsin’s highest court on Wednesday rejected a petition from “Making a Murderer” subject Steven Avery, who is serving a life sentence for a 2005 slaying.
(Wisconsin Department of Corrections)

Avery is serving a life sentence for the 2005 killing of photographer Teresa Halbach. The case was the focus of a popular Netflix multi-part documentary series that raised questions about his guilt and the conviction of his nephew, Brenden Dassey.

Both men have maintained their innocence.

Avery’s lawyer, Kathleen Zellner, filed a request with the court in August and asked it to consider several claims that range from ineffective counsel at trial to insufficient scientific evidence.

“If his conviction truly has integrity, it will withstand the scrutiny of an evidentiary hearing,” Zellner wrote in her petition. “Without such scrutiny the question of the integrity and fairness of Mr. Avery’s trial hangs like a dark cloud over the Wisconsin judicial system.”

In July, the Wisconsin Court of Appeals rejected a request for an evidentiary hearing and a lower court did the same in 2017. Avery has suggested that prosecutors suppressed claims that a witness may have been involved in the slaying and that evidence against him was planted.

Fox News has reached out to Avery’s legal team for comment.