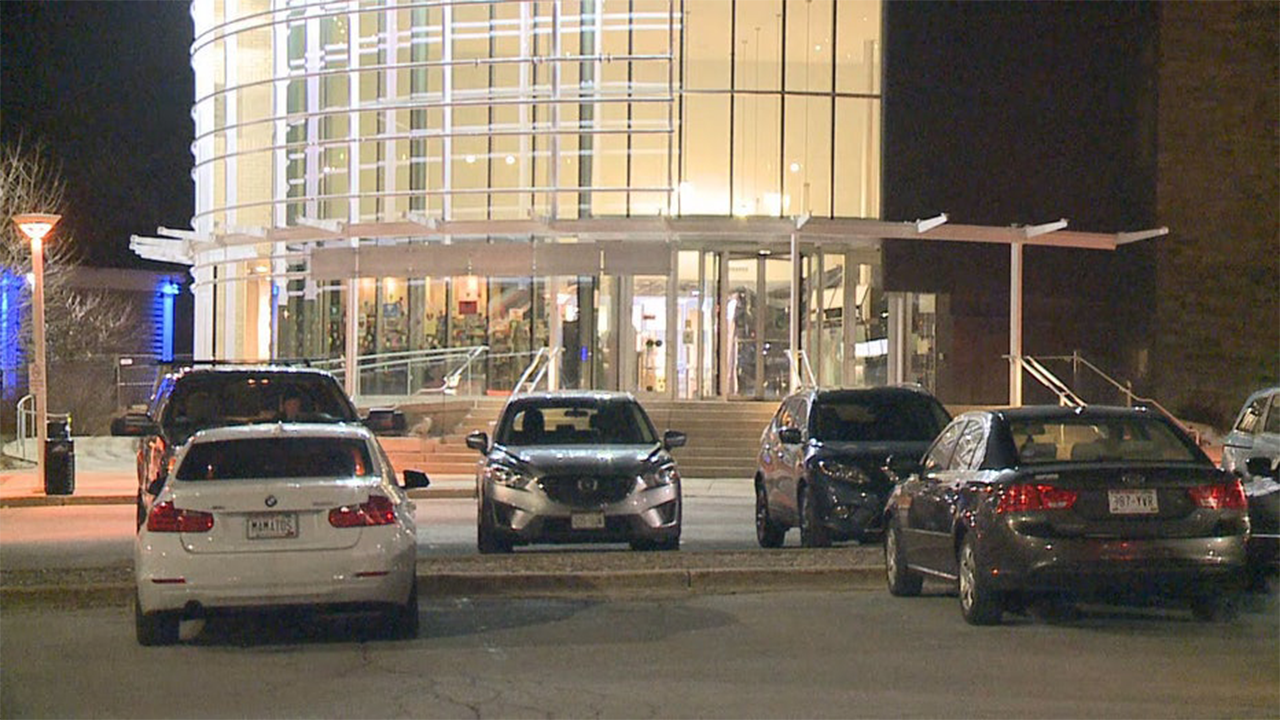 A 14-year-old boy armed with a knife sexually assaulted an 87-year-old woman and stole her car in Waukesha last month, according to police.

The assault and robbery happened just after 1:30 p.m. outside the Waukesha Public Library on Nov. 30, Waukesha police said.

Officers were able to locate her vehicle a short time later. Police said the officers spotted a person of interest who matched the description of the victim. The person ran away from them, police said.

During a foot pursuit, Les Paul Middle School was temporarily placed on lockdown. The officers were able to take the person into custody and the lockdown was lifted within minutes.

Fox News has reached out to the Waukesha School District for comment and will update this story accordingly.

Police said the juvenile has been in a detention facility since the arrest. The case has been referred to the District Attorney’s Office and a referral is being made for it to be waived to adult court.

Milwaukee Common Council President and Mayoral Candidate Cavalier Johnson revealed that the suspect is a member of his extended family.

“First and foremost, my heartfelt prayers go out to the victim and her family. No one should ever have to deal with what she is going through. I hope and pray for her full healing and recovery,” Johnson said in a statement sent to Fox News. “If what is alleged is found to be true, the accused should absolutely be held accountable for these actions.”

Waukesha gained national attention Nov. 21 after a man drove his vehicle through a Christmas parade, killing six people – including a child – and injuring more than 60 people.