A woman was pushed to her death in front of a subway train at the Times Square station Saturday, police said, a little more than a week after the mayor and governor announced plans to boost subway policing and outreach to homeless people in New York City’s streets and trains.

The man believed responsible fled the scene but turned himself in to transit police a short time later, Police Commissioner Keechant Sewell said at a news conference with Mayor Eric Adams at the station.

The 40-year-old victim, a city resident, was waiting for a southbound R train around 9:40 a.m. when she was apparently shoved, according to police.

In this livestream frame grab from video provided by NYPD News, Mayor Eric Adams, foreground, with city law officials, speaks at a news conference inside a subway station after a woman was pushed to her death in front of a subway train at the Times Square station, Saturday, Jan. 15, 2022, in New York. (NYPD News via AP)

“This incident was unprovoked, and the victim does not appear to have had any interaction with the subject,” Sewell said.

A second woman told police the man had approached her minutes earlier and she feared he would push her onto the tracks.

“He approaches her and he gets in her space. She gets very, very alarmed,” Assistant Chief Jason Wilcox said, describing the earlier encounter. “She tries to move away from him and he gets close to her, and she feels that he was about to physically push her onto the train. As she’s walking away she witnesses the crime where he pushes our other victim in front of the train.”

Police on Saturday night identified the suspect as 61-year-old Simon Martial. Martial, who police said is homeless, was charged with second-degree murder. It was not immediately known whether he had an attorney who could comment.

Wilcox said Martial has a criminal history and has been on parole.

“He does have in the past three emotionally disturbed encounters with us that we have documented,” he said.

Subway conditions and safety have become a worry for many New Yorkers during the pandemic. Although police statistics show major felonies in the subways have dropped over the past two years, so has ridership, making it difficult to compare.

And some recent attacks have gotten public attention and raised alarms. In September, three transit employees were assaulted in separate incidents on one day. Several riders were slashed and assaulted by a group of attackers on a train in Lower Manhattan in May, and four separate stabbings — two of them fatal — happened within a few hours on a single subway line in February.

In recent months there have been several instances of people being stabbed, assaulted or shoved onto the tracks at stations in the Bronx, Brooklyn and at Times Square.

Adams, who has been mayor for two weeks, has noted that a perception of danger could drive more people to eschew the subway, complicating the city’s economic recovery as it tries to draw people back to offices, tourist attractions and more.

“We want to continue to highlight how imperative it is that people receive the right mental health services, particularly on our subway system,” the mayor said Saturday. “To lose a New Yorker in this fashion will only continue to elevate the fears of individuals not using our subway system.”

“Our recovery is dependent on the public safety in this city and in the subway system,” Adams said.

Under his predecessor, Bill de Blasio, the city repeatedly said it was deploying more police to subways after attacks last year and pressure from transit officials. The agency that runs the subway system, the Metropolitan Transportation Authority, sped up work to install security cameras in all 472 subway stations citywide, finishing that project in September.

However, the city also has repeatedly faced complaints in recent years about heavy-handed policing in subways. Protests erupted, for example, after police were seen on bystander video handcuffing a woman they said was selling churros without a license at subway stations in 2019 and punching a Black teenager during a brawl on a subway platform that same year.

Joining Adams last week to discuss the state of the subways, Gov. Kathy Hochul said she was planning to put together five teams of social workers and medical professionals to help the city guide people living on streets and subways to shelter, housing and services.

Both Hochul and Adams are Democrats. 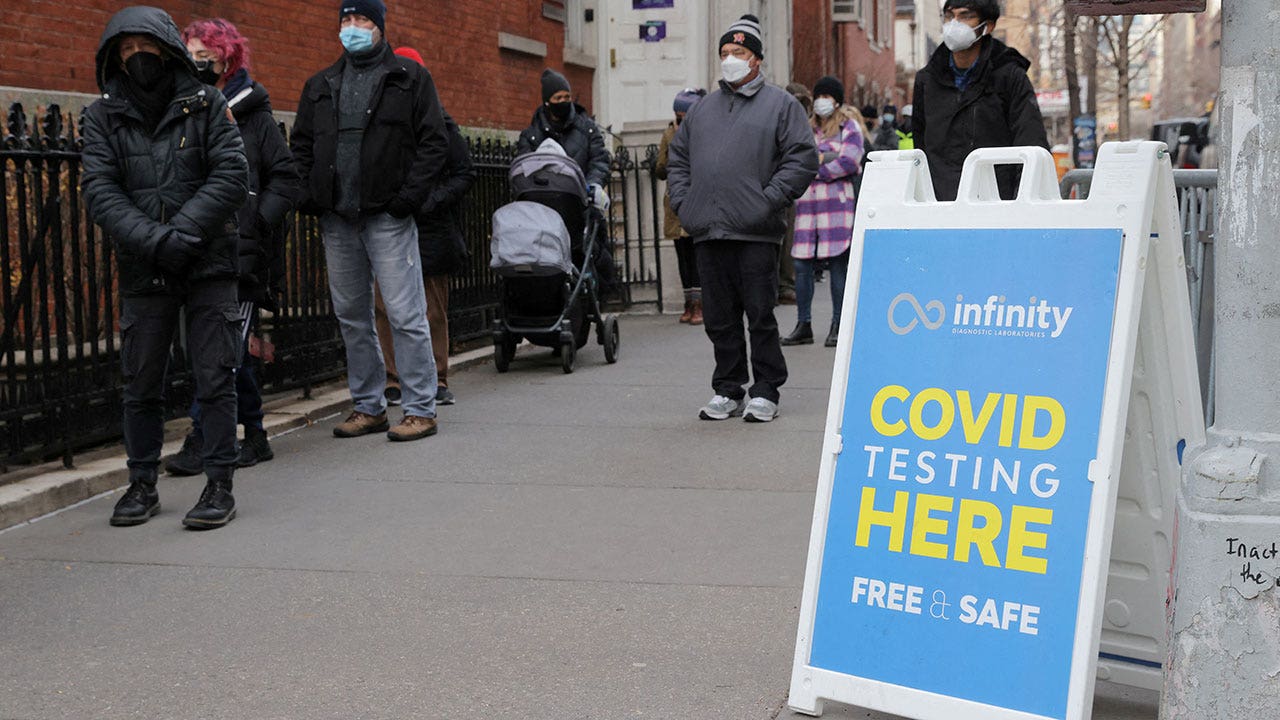