According to the state transportation department, the collision occurred between Exit 9 and Route 111.

State police responded to a report of a wrong-way driver on Route 25 around 11:35 a.m. After receiving that call, police reported that the driver had struck the FedEx truck.

“Serious injuries were reported, but the extent is unknown at this time,” Trooper First Class Pedro A. Muñiz said in an email.

State police and officials from the Department of Transportation are both on the scene to assist. [Read Also: Who is Mayra Flores? Age, Bio, Wiki, Husband, Family, and more]

Photos of the scene sent to Hearst Connecticut Media Group showed a gray-colored sedan that appeared to have collided head-on with a white van. The front end of both vehicles appeared to have suffered heavy damage in the crash, and charring around the front of the van suggested it may have caught fire.

A large number of firefighters and emergency vehicles could be seen at the site of the crash. 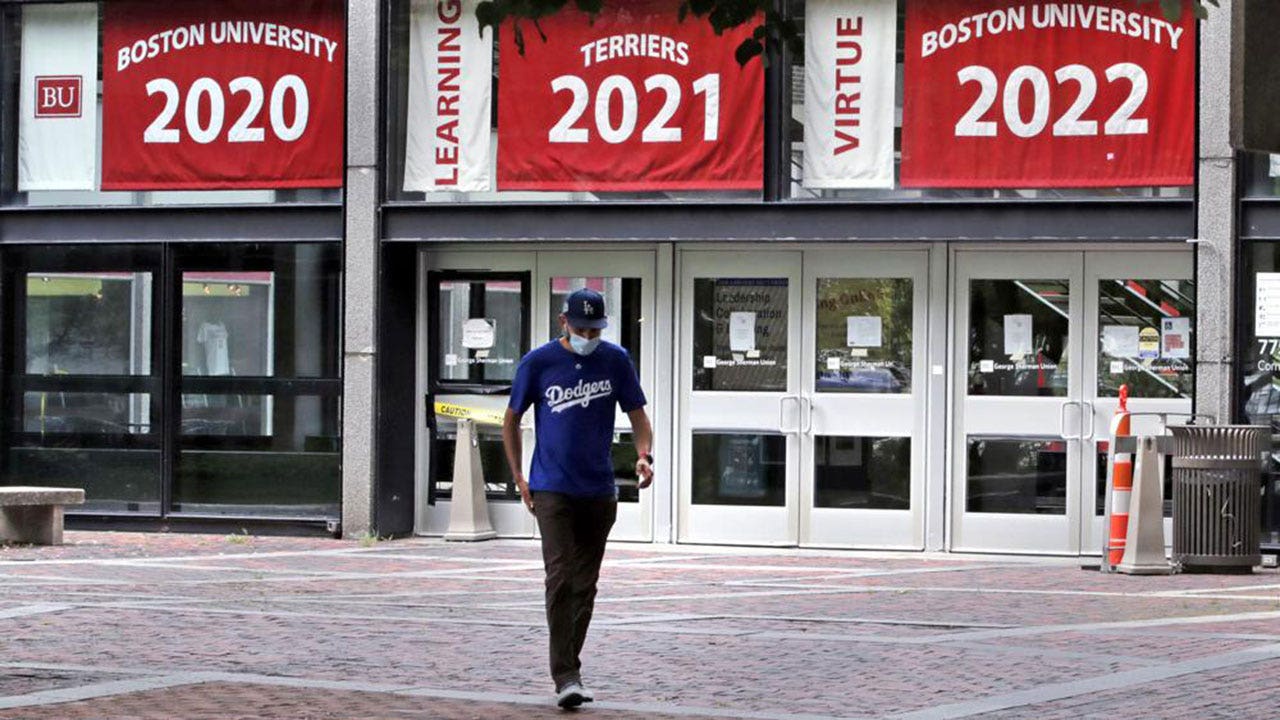 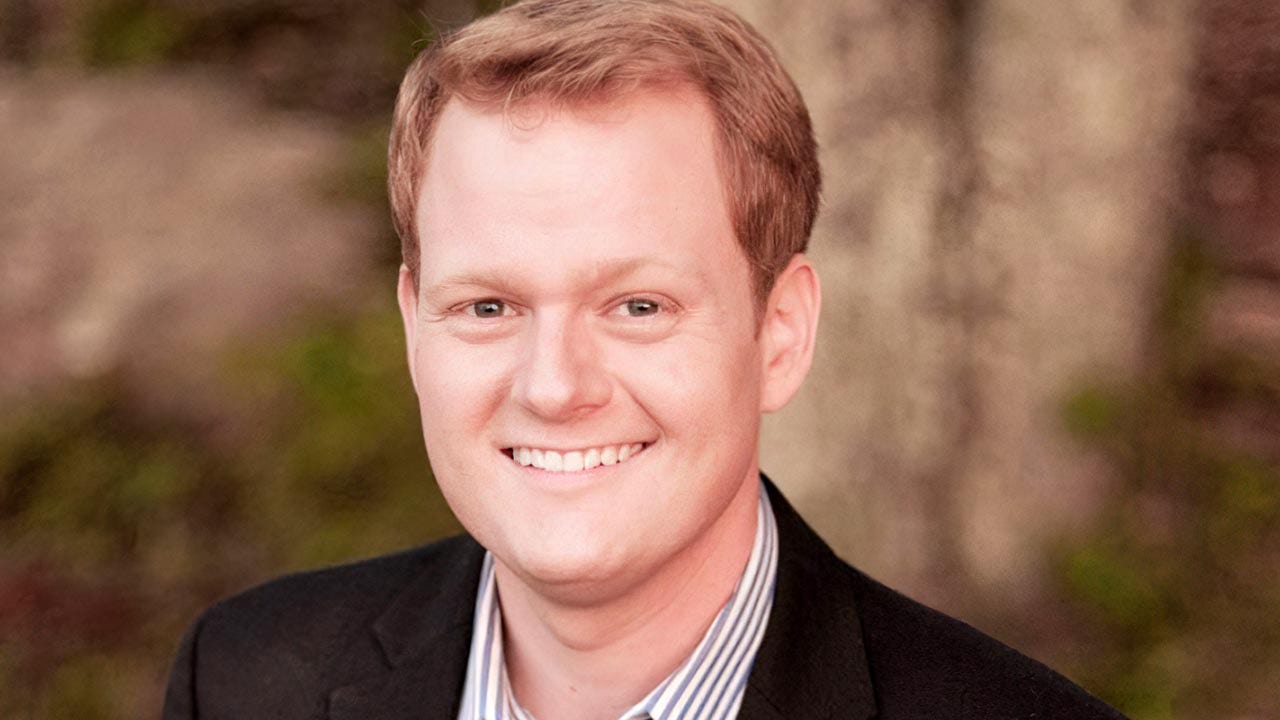